Bill Nye’s Fallacies on Abortion (Fertilized Eggs Are Not Human) 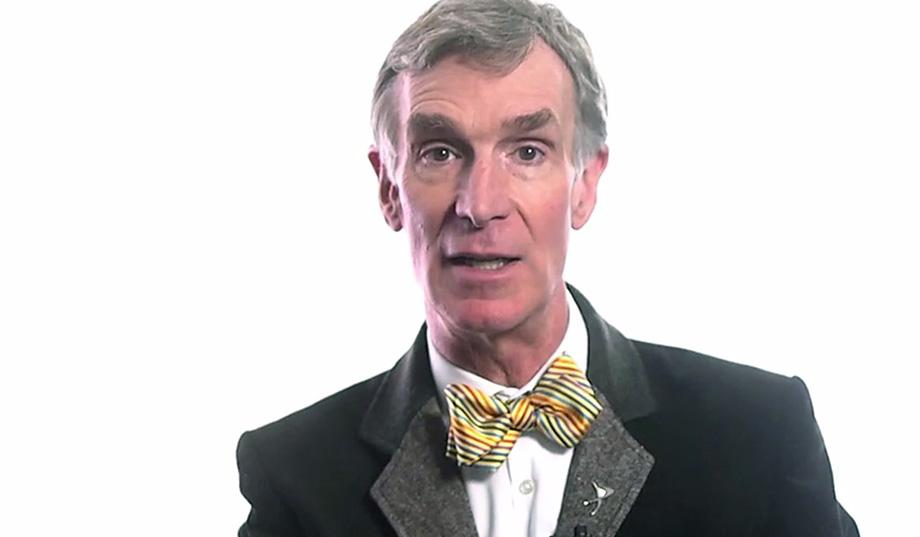 This could be the longest string of logical fallacies we’ve ever been exposed to. I warn you to watch it at your own risk of losing up to 20 IQ points, but below is the refutation of Bill Nye the “Science Guy”‘s pro-choice argument:

TLC Response: If they’re not human, what species are they? Nye begs this question throughout his video. If the fetus isn’t a human being, then yeah, it doesn’t matter what you do to it, but “it” is. Unborn human babies—fetuses—are unique, living human beings.

Bill Nye Fallacy: “You have to attach to the uterine wall.”

You have to attach to the uterine wall for what? To become human? Yes, the fetus has to implant in order to keep living but adults have to do several things to keep living, namely eat, sleep, and avoid Bill Nye videos and that doesn’t make the adult something other than human.

Bill Nye Fallacy: “…[a fertilized egg] has the same rights as an individual…”

The choice of words here is interesting. He says ‘individual’ and I assume he’s referring to persons because unless the fertilized egg splits into two, he or she is indeed an individual as well.

This assumes that rights are solely for legal purposes, which is incorrect. Either way, if a fetus had done you wrong, you would indeed sue the fetus, but this is of course absurd because the fetus has do no wrong. First of all, she has no ability to harm others. Her presence may harm the mother (in the case of an ectopic pregnancy, but this was from no fault of the fetus. Whatever crime that was committed to put the fetus there was not caused by the fetus.

Saying this doesn’t make it so. Prove it. Also, putting extraneous modifiers like “apparently” and “literally” are meant to give weight to the pointless statement, but do not.

Bill Nye Fallacy: “You wouldn’t know how big a human egg was if it weren’t for microscopes.”

The best I can do to understand this argument is that, size is what makes a human a human so that Shaquille O’Neal is much more human than you or I. Halfway into this video one could say, “You wouldn’t know how small Bill Nye’s brain is if it weren’t for microscopes.” Poor guy.

This is a pathetic appeal to authority. It’s akin to answering the question of why? with “Because science!”

Bill Nye Fallacy: “…you can’t tell somebody what to do.”

This begs the question of whether a human fetus is a person with rights and assumes only the mother has rights. We agree that “you can’t tell somebody what to do,” but that includes the unborn baby.

Bill Nye Fallacy: “insisting on abstinence has been completely ineffective.”

This is to say that people will have sex and have abortions to abort the natural consequences of sex regardless of whether it’s wrong or not, so abortion should be legal. Basically, this is the “people are going to do it anyway” fallacy. While this argument may be sound for victim-less crimes (eg personal drug use), it is illegitimate when it comes to actions that harm others, which an unborn baby is.

Begging the question again. This is like a Nazi saying “Ending the Holocaust would be in one’s best interest,” because to him Jews weren’t people. Pro-life litigation is in somebody’s best interest—the unborn baby’s.

Bill Nye Fallacy: “We have other problems to solve.”

Whether people have the authority to kill innocent human beings is the most important issue of all humanity. In fact, as JSB Morse wrote, “the story of humanity can be told as the struggle to acknowledge ALL human beings as human beings.” The abortion debate is one of the last vestiges of humanity’s struggle and it’s apparent from this video that the argument for life is clearly winning.