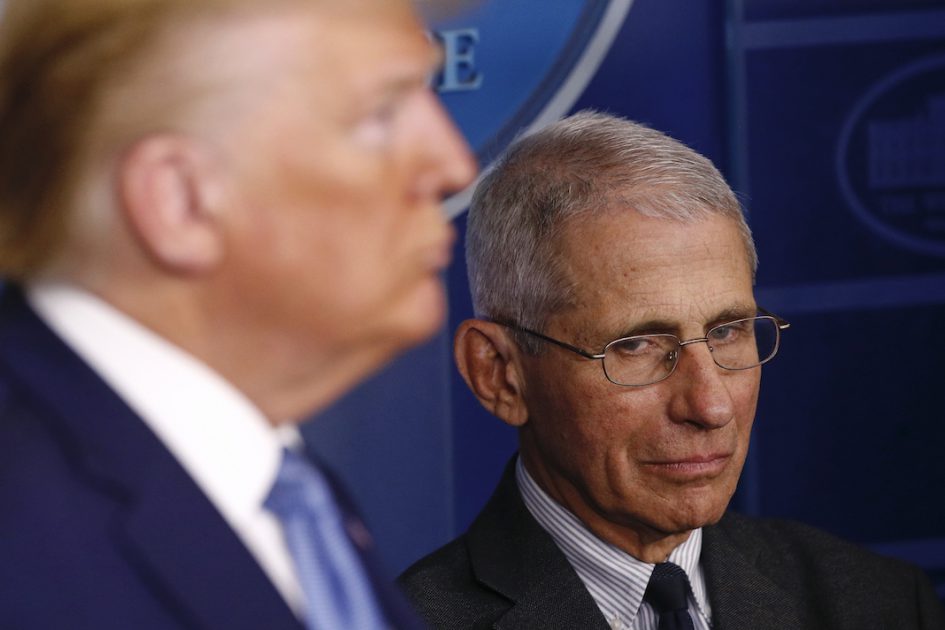 COVID-19 continues to ravage the United States and the world, but promising treatments are being used to save lives.

The main treatment showing promise is hydroxychloroquine in combination with a zinc supplement and the antibiotic azithromycin, which has antiviral properties.

French physician Didier Raoult has led the charge with multiple papers including this, which showed a 97.5 percent success rate treating COVID-19 with hydroxychloroquine and azithromycin. This updated study shows an even better success rate:

The HCQ-AZ combination, when started immediately after diagnosis, is a safe and efficient treatment for COVID-19, with a mortality rate of 0.5%, in elderly patients. It avoids worsening and clears virus persistence and contagiosity in most cases.

This has been bolstered by data coming in from across the globe, especially from the US. In Texas, 39 nursing home residents were successfully treated for COVID-19 with hydroxychloroquine with zero side effects. Dr. Vladimir Zelenko in New York has treated over 350 COVID-19 patients with hydroxychloroquine with a 100 percent success rate. Los Angeles doctor Anthony Cardillo reported, “Every patient I’ve prescribed it to has been very, very ill and within 8 to 12 hours, they were basically symptom-free. So, clinically I am seeing a resolution.”

A survey of Spanish doctors showed that 72 percent were using the pills to treat COVID-19. In Italy 55 percent of physicians were trying to treat the virus with the medicine. Of the 6,200 international doctors surveyed, the majority said hydroxychloroquine was the most effective COVID-19 therapy.

A preclinical in vitro trial showed promise in Remdesivir and chloroquine. There was even an in vitro study back in 2005 showing chloroquine’s potential in fighting the first SARS CoV.

But not everyone is convinced. Many hospitals are denying this treatment and instead maintaining the standard protocol for acute respiratory distress syndrome (ARDS), which seems to be a death sentence for COVID patients.

Dr. Anthony Fauci, the lead US coronavirus health expert has been hesitant at best, saying, “In terms of science, I don’t think we can definitively say it works.

“The data are really just at best suggestive. There have been cases that show there may be an effect and there are others to show there’s no effect.”

Michigan Governor Gretchen Whitmer even went so far as to threaten administrative action against doctors for the off-label prescription of the drug for COVID-19.

People are also complaining about possible shortages of the drug for their original intent. A nurse friend wrote, “What I do know is that I have friends who can’t get their hydroxychloroquine for their autoimmune disease.”

And as the icing on the top, celebrities like Rita Wilson have come out against the drug, complaining of side effects such as vertigo.

Many say that there isn’t conclusive evidence one way or the other. Presumably the “best study so far published” on the subject showed just a slightly higher incidence of ICU admission and death in the non-HCQ population, but that study only tracked people for 7 days. We don’t know whether all the non-HCQ patients died on day 8 or not. This is not explained.

It appears that all of the push-back in the face of mounting positive data is due to the fact that President Trump endorsed the drug early on.

During the March 20 coronavrius press conference, Trump said chloroquine was a, “game changer,” that “we’re going to be able to make that drug available almost immediately.” He continued to tout its potential in several press conferences since.

The data are showing that Trump was correct about advocating for the hydroxychloroquine COVID treatment and evidently, people cannot stomach that concept. Some people reject out of hand the possibility that Trump was right about something in this mess and they’re willing to sacrifice COVID-19 patients to maintain their confirmation bias.

March 20, Trump endorsed the use of hydroxychloroquine as, “a game changer.”

March 23, New York Governor Andrew Cuomo signed an executive order barring pharmacists from filling prescriptions for chloroquine or hydroxychloroquine, its next-generation derivative, except for FDA-approved uses, such as for treating malaria or lupus, or as part of clinical trials for COVID-19.

March 27, Cuomo amended his order to allow the drug to be prescribed for “patients in inpatient settings and acute settings; for residents in a subacute part of a skilled nursing facility; or as part of [a] study approved by an Institutional Review Board.”

Since then, New York has seen nearly all of its 17,627 coronavirus deaths.

As of early April, Cuomo hadn’t lifted the ban and it’s unclear if it’s still in place at the time of this writing but many doctors are using it anyway.

The important point about hydroxychloroquine is that physicians are seeing the best results when it is used early, before the patients are submitted to the ICU. How many fewer hospitalizations and subsequent deaths would we have in New York if it weren’t for the ban? That is unclear, but from the timeline, it appears that Trump derangement syndrome may have killed more people than COVID-19.