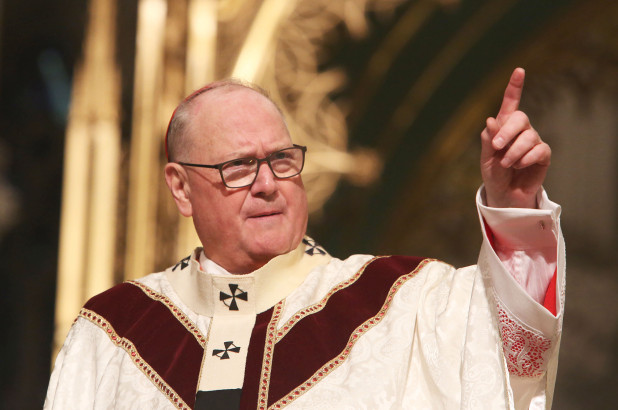 In a report to the Diocese of New York, Timothy Cardinal Dolan released a list of the names of 120 clergy who were accused of sex abuse in the last 70 years:

I write today as someone who himself realizes the shame that has come upon our Church due to the sexual abuse of minors. I write to ask forgiveness again for the failings of those clergy and bishops who should have provided for the safety of our young people but instead betrayed the trust placed in them by God and by the faithful.

The report provides the names and dates of ordination for each of the accused clergy, including defrocked Theodore McCarrick, who was ordained in New York, became archbishop of Washington and one of the most visible church officials in the U.S.

It also provides graphs showing the history of the abuse:

The graphs give hope to the notion that the scandal has been addressed effectively since it first came to light in the early 2000s.

In a letter to church members, Cardinal Timothy Dolan said he realizes “the shame that has come upon our church due to the sexual abuse of minors.” He asked forgiveness “for the failings of those clergy” who betrayed the trust invested in them to protect young people.