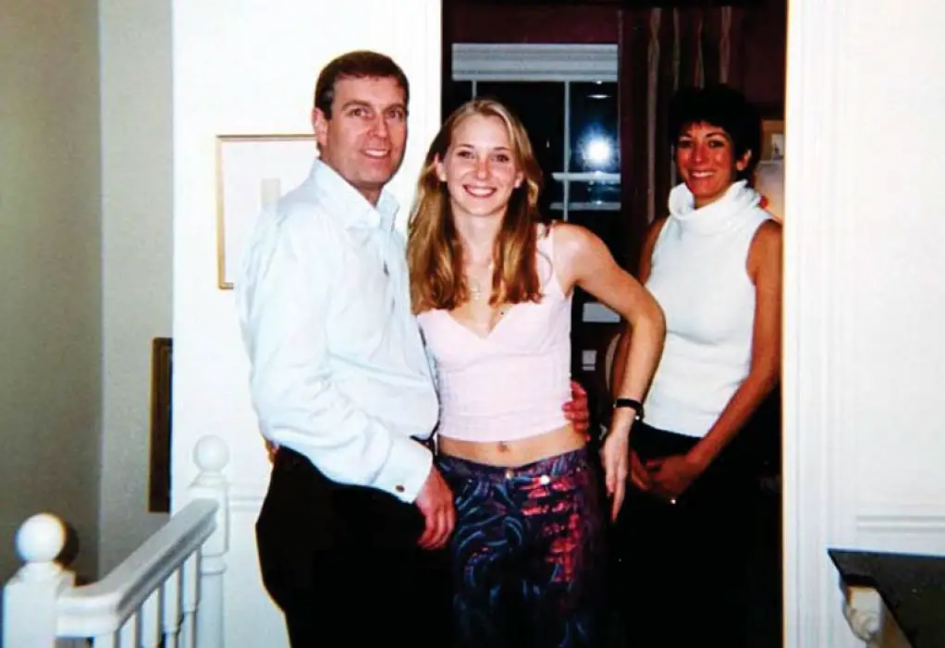 Dozens of new documents related to British socialite Ghislaine Maxwell’s alleged involvement in the Jeffrey Epstein case were released on Thursday night. Included in the release were emails exchanged between Maxwell and Epstein and testimonies by alleged victims, including Virginia Roberts Giuffre, which name Bill Clinton, Donald Trump, Alan Dershowitz, and Prince Andrew associating with Epstein. Maxwell is being held in a Brooklyn jail after pleading not guilty to helping Epstein recruit and abuse underage girls from 1994 to 1997.

Bill Clinton was allegedly at Epstein’s island with 2 young girls:

Donald Trump was allegedly an associate but not placed at the island:

Not only did Dershowitz abuse the minor, but he helped draft a non-prosecution agreement that gave Dershowitz immunity:

What went on on the plane:

Epstein coached Maxwell on how to deny wrongdoing: