Religious Freedom Is Not Just About Religion 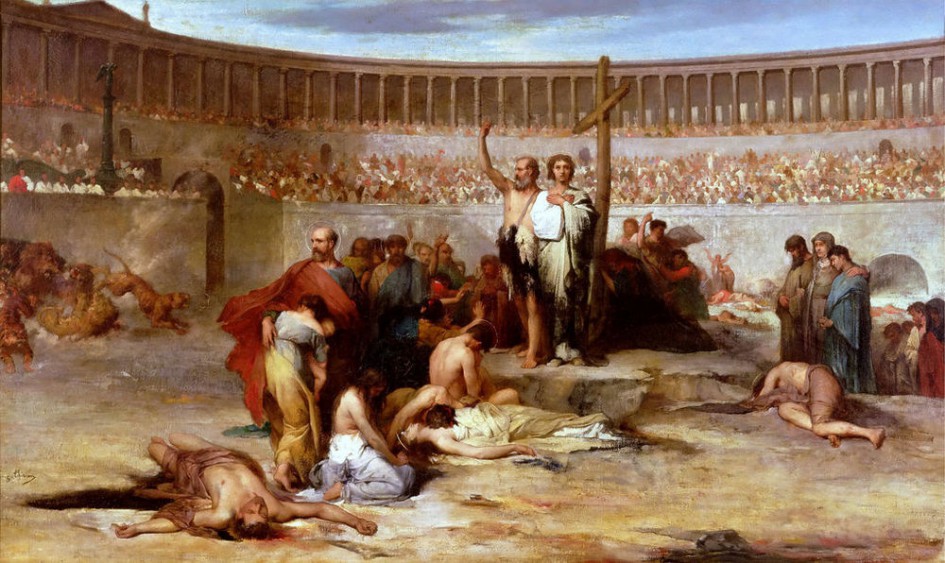 It never ceases to amaze me when I hear hardcore libertarians suddenly turn statist when religion is involved.

Yeah, a business should be free of any untoward regulation, they’ll say, except for wedding cake bakers, they should be forced to bake cakes for people they don’t agree with. Of course, everyone should be able to do whatever they want, unless it involves a priest—he should have to do things he doesn’t want. And most recently, sure the Little Sisters of the Poor should be able to act out their religious convictions to help people, but they need to be forced to buy the abortifacients for their employees.

As far as I can tell the argument boils down to the axiomatic “discrimination is wrong” and religious practitioners discriminate. Spokespersons for the NFL, Disney, and Marvel have all recently come out against the state of Georgia attempting to pass a religious freedom bill along the lines of the federal Religious Freedom Restoration Act, which requires government to prove a “compelling governmental interest” before it interferes with a person’s exercise of religion. Those spokesmen said that their companies would stop doing business in Georgia if the governor signed the bill. They basically threatened to discriminate against the entire state of Georgia because of a bill they deemed discriminatory. And they don’t see the hypocrisy.

Clearly discrimination isn’t the problem—the problem is discrimination that doesn’t fit their mental model, which is another way of saying “I don’t agree with you, therefore you’re wrong.” They use the vague notion of separation of church and state to force their will on other people, but it’s self-contradictory (discriminating against discrimination) and it’s specifically contrary to libertarian philosophy.

It’s one thing for a government to force people to discriminate like the Jim Crow laws of the early 21st century did. That would clearly be unjust. But that’s not what the RFRA laws are doing and it’s certainly not what the Little Sisters of the Poor are advocating. If a gay couple wants to get married, RFRA isn’t stopping them; it’s simply stating the obvious fact that other people don’t have to be involved if they don’t want to be. If an employee wants to use the week-after pill, the Little Sisters of the Poor aren’t stopping them, they’re just asserting their right to reject paying for it. None of these advocates of religious freedom are trying to impose their beliefs on others; others are imposing their beliefs on them.

An atheist libertarian may shrug these incidents off as insignificant: It doesn’t bother me so why should I care? But there’s more at stake here than just religion. If you claim that people don’t have the right to exercise their religion freely, you’re basically saying they don’t have the right to think for themselves, to freely associate, or to act on their conscience. As David Montgomery writes, “Individuals must be free to choose the terms upon which they exchange with each other, or they are not free.”

Justice Stephen Breyer said during the oral arguments for the Little Sisters of the Poor case, “I’m [still] trying to find the distinction between those things we do require people to do despite their religious objections and those we don’t.” For a statist, that may be a compelling distinction. For a libertarian, it should be a no-brainer. The government has no legitimate authority to force someone to act against their deeply-held convictions, religious or otherwise.

You can’t have any kind of liberty if you’re not free to believe. And you’re not really free to believe if you cannot act on those beliefs. Religious freedom isn’t just about religion, it’s about all freedom and libertarians, whether religious or not should support those making a stand for it.