Should We Be Concerned About ‘Tech’ In The Post-COVID-19 World? 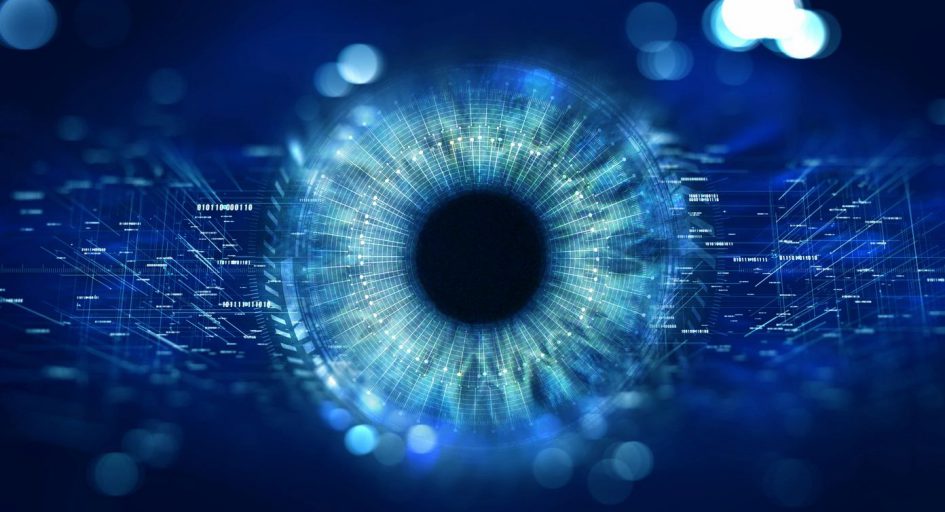 Undeniably, the COVID-19 crisis is bringing up a wide range of consequences. Whatever we may think about the “origin” of the virus or the range of political measures that have been taken, some thing may change.

Politicians and elites -remember that Big Businesses are well connected to Big Government- have found such a chance to advance in their interventionist and socialist agenda. The aim is increasing the scope of government interventionism over society and the market economy.

Whilst many governments are imposing forced massive quarantines and undermining civil liberties, somebody is laying on the table proposals based on the end of cash, the increasing of citizen surveillance, the advance to a “global state” and the destruction of families.

As it is obvious, technology is clearly in the spot. The precautions and the requirements for “social distancing” have led many entities and company to implement “homeoffice” solutions -in order to keep a certain level of productivity. E-commerce has increased its demand. What’s more, Internet traffic has reached very high peaks worldwide.

Anyway, in lights of the previously discussed, I dare to expect that the following technologies -or IT applications- will play a key role in the forthcoming years:

Those technologies have their pros and cons. There are many discussions provided that people is concerned about things related to economics, health, social patterns, security, privacy and liberty. However we will only focus on the two latter ones along the following lines.

Whereas some institutions are engaged in the so-called OpenData protocol, many companies are increasingly demanding Big Data analysts, consultants and developers. Here is the reason why Python is becoming one of the fast-growing demand programming languages.

Provided that citizens obtain consented accurate services, there should be no problem. The problem comes when government -sometimes with the collaboration of Big Tech and Big Businesses- become highly interested in tracking a diverse set of data from people. Now they want to track people with the excuse of detecting high-infection-risk spots.

Artificial Intelligence (AI) is understood as the ability of machines to carry out some tasks by monitoring its environment and processing the I/O data alongside which they might contain in their store. Those devices are not only those robots that may come to our mind beforehand.

I have no problem with AI provided that it assists the man instead of threatening his liberty or existence. It may boost the management of traffic, boost the diagnostic of some types of cancer, reanimate somebody who may have had a heart-attack -assisting as a defibrillator, or break with some barriers for disabled people.

But as other technological and scientifical resourcesl, it may have some bad cases of use. Governments are serving of it to monitor citizens. For example, at the time of tracking body temperature and body gestures -even if they are making use of some mobile phones, thanks to devices invented in China.

“Cloud computing is the on-demand delivery of IT resources over the Internet with pay-as-you-go pricing. Instead of buying, owning, and maintaining physical data centers and servers, you can access technology services, such as computing power, storage, and databases”

Either on-demand or at some private providers, you may have a private cloud or, at least, rely in safe protocols as SSL. It may reduce hardware costs that may be dedicated to storage as in improve the productivity of businesses -apart from fueling the optimization of some domestic or labor tasks.

If it follows the decentralized essence of the Internet, there should not be any problem. One of the main problems would be the government again. We might fear endeavors such as the development of a super-structure that combines AI and Big Data applications, nationalization of private entities or new jobs of surveillance on companies and houses.

Blockchain can be defined as a combination of recorded translations based in a chain of nodes. It is a chain of nodes that are previously validated by computers placed in different places of the worldwide network -by means of a hash. There is no central entity meddling on the process.

We should regard “blockchain” as a decentralized and distributed paradigm. Its most important case of use is related to cryptocurrencies such as Bitcoin, Ripple and LiteCoin -if somebody is reminding Facebook’s Libra project, it should be noted that it is a currency supported by a committee of “big businesses” alligned to government and elite interests.

Banks and industries are trying prototypes based on that decentralized structure. Even public administrations as those based in Dubai are trying to implement similar solutions in order to optimize bureaucratic processes. But the most important benefit is that it may defy the centralist temptations of whom Hayek called “socialists from all political parties”.

After having addressed the most likely tech trends of the coming times, one may realize how some of them may serve the government to achieve their anti-liberty goals. However, others like blockchain may be seen as an advantage of the Internet as a place to defy the sweeping coercion of governments -centralization, economic regulations and so on.

To conclude, nobody should be concerned of technology per se. Technology may be the opposite to modern ways of human slavement -decentralized and distributed paradigm are a key reason. The problem comes when governments try to take advantage in order to end with our freedom and privacy for the sake of a “fake security”.