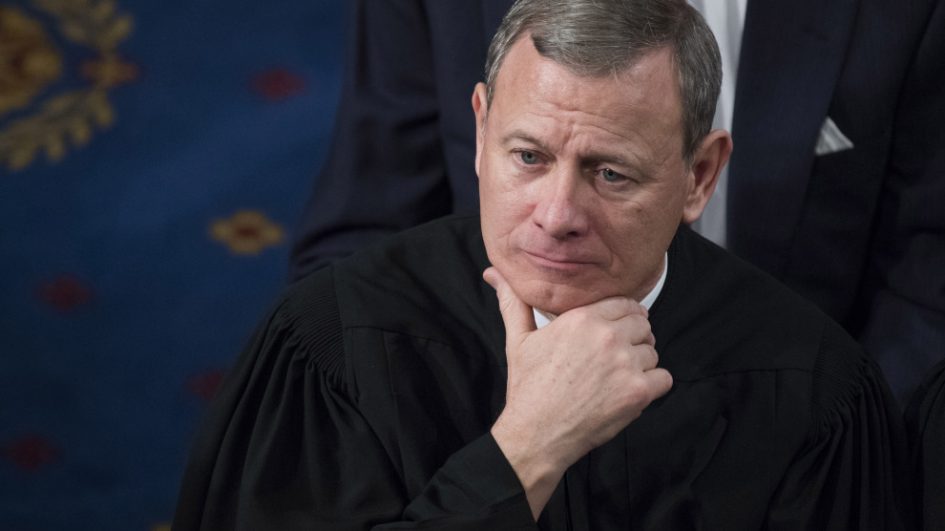 Chief Justice John Roberts sided with the liberal justices on the Supreme Court on Monday to block a controversial Louisiana abortion law that would have required abortion doctors to have admitting privileges at nearby hospitals. Critics say it would have closed all but one abortion clinic in the state.

The 5-4 ruling is a win for supporters of abortion rights who argued that the law was not medically necessary and amounted to a veiled attempt to restrict abortion.

Roberts concurred with Breyer claiming, “The Louisiana law imposes a burden on access to abortion just as severe as that imposed by the Texas law, for the same reasons. Therefore Louisiana’s law cannot stand under our precedents,” the chief justice wrote.

Today a majority of the Court perpetuates its ill-founded abortion jurisprudence by enjoining a perfectly legitimate state law and doing so without jurisdiction. As is often the case with legal challenges to abortion regulations, this suit was brought by abortionists and abortion clinics. Their sole claim before this Court is that Louisiana’s law violates the purported substantive due process right of a woman to abort her unborn child. But they concede that this right does not belong to them, and they seek to vindicate no private rights of their own. Under a proper understanding of Article III, these plaintiffs lack standing to invoke our jurisdiction.

Roberts, a George W. Bush appointee, has sided with the liberals often in major cases including recently on the DACA and anti-religious freedom cases.